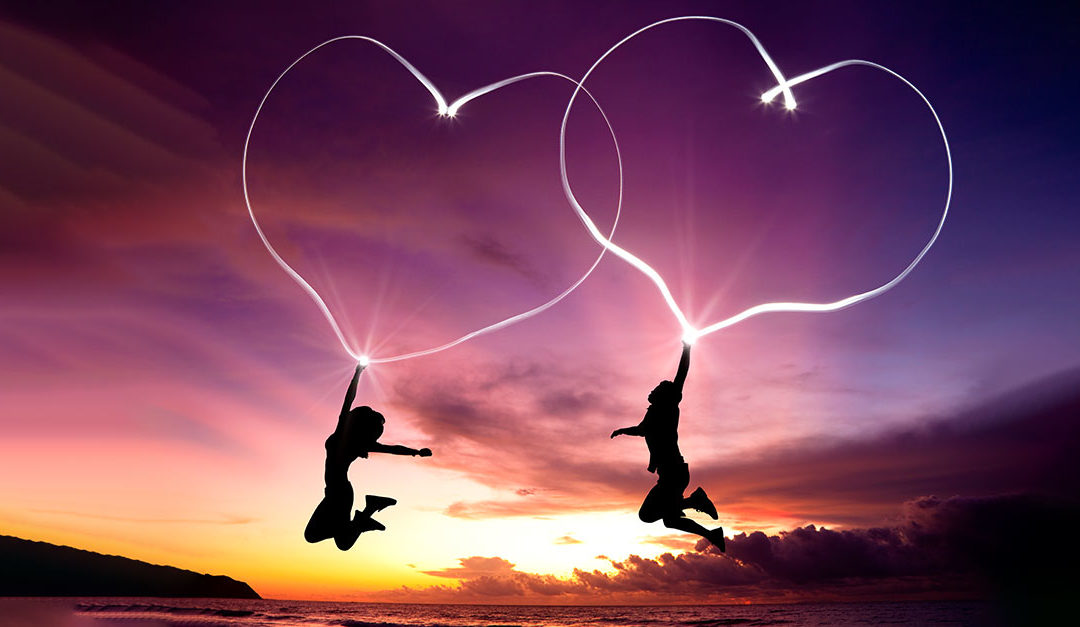 You have lived a courageous, purposeful life that mattered. And now it’s time to step out, to take your life to its next level. Birthing your calling into the expanding space of your inner permission, releasing the fear and hesitation from the past, requires you to know who you are and what you are willing to commit, devote, and dedicate yourself to. This is where you must begin if you want your sacred calling to continue to take shape and form. Sacred callings require you to stop settling, to wake up, and to stand up within yourself for you.

K. began receiving dreams that disturbed her. She felt oddly unsettled upon waking up and couldn’t decide if the messages in the dreams were trying to tell her something was wrong or if they were literally trying to wake her up. She discovered it was both.

“Yes, something was wrong in my life. I wasn’t living my true calling. I had given it up because I was afraid: afraid of what people would think, my family, my friends. Afraid that I was fooling myself.”

Despite her fear, K. began doing the inner work to free herself from unwanted and outdated limitations and allowed her inner guidance to show her the way. That is, she began following her sacred calling through listening to what was beckoning, and slowly the way began to emerge.